Report: Programmer Locked Out of $240M BTC Wallet, Has Two Guesses Left
Top news
Article
Report: Programmer Locked Out of $240M BTC Wallet, Has Two Guesses Left
Binance
2021-01-13 13:45
As Bitcoin soars to unprecedented heights this year, some people who held vast amounts of Bitcoin in the early days have found themselves in unique predicaments. One extreme example of this scenario involves a $240 million BTC wallet held by San Francisco-based computer programmer Stefan Thomas. Right now, he has just two chances left to get his hands on his locked Bitcoin fortune, according to reports from The Guardian and the New York Times.
A decade ago, Thomas was given 7,002 bitcoins as a reward for making a video explaining how the cryptocurrency works. He earned those BTC when the cryptocurrency was worth $2 to $6 each, and promptly stashed them away in a digital wallet. But now that Bitcoin has breached $40,000 at certain points of this year, he has forgotten the password that will unlock his fortune.
Thomas has attempted to access the hard drive that contains his digital wallet. The problem is, he has only 10 total tries to unlock the drive, or all the files in it will be encrypted. He already entered the wrong password eight times, and he stands to lose access to his Bitcoin forever if he gets the password wrong.
“I would just lay in bed and think about it, then I would go to the computer with some new strategy, and it wouldn’t work, and I would be desperate again,” Thomas told the New York Times. “This whole idea of being your own bank – let me put it this way, do you make your own shoes? The reason we have banks is that we don’t want to deal with all those things that banks do.”
Alex Stamos, an internet security expert at Stanford Internet Observatory, said he could crack the password within six months if Thomas gave him a 10% cut of the digital fortune. No word yet on whether Thomas took Stamos up on his offer.
View full text
#Bitcoin
#Security
#Cryptocurrency
32
Recommended Content
Refresh 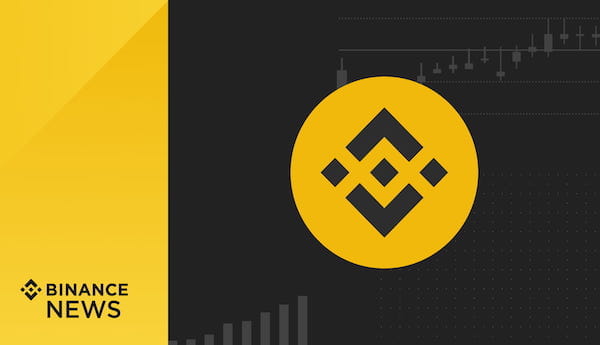 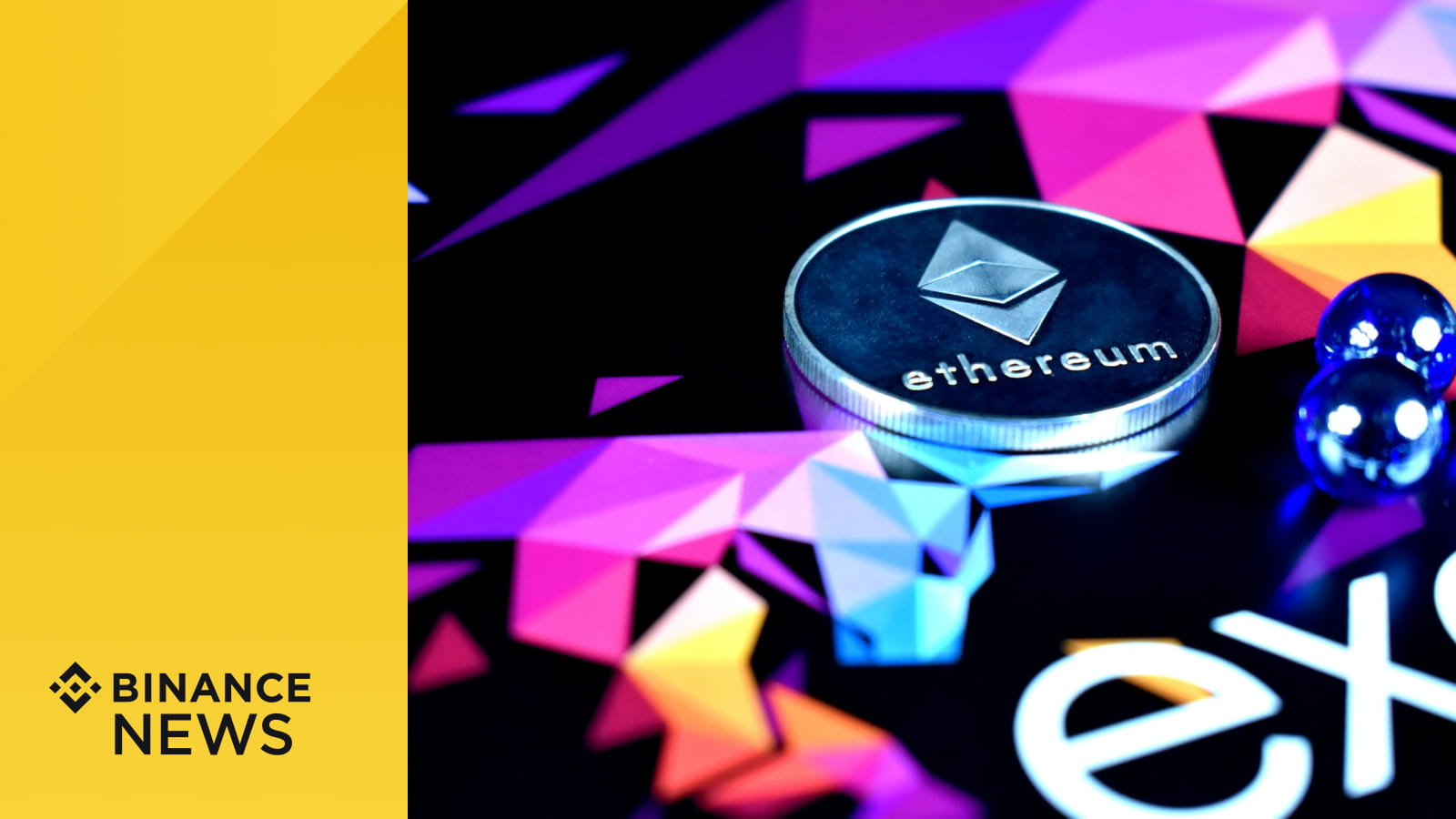 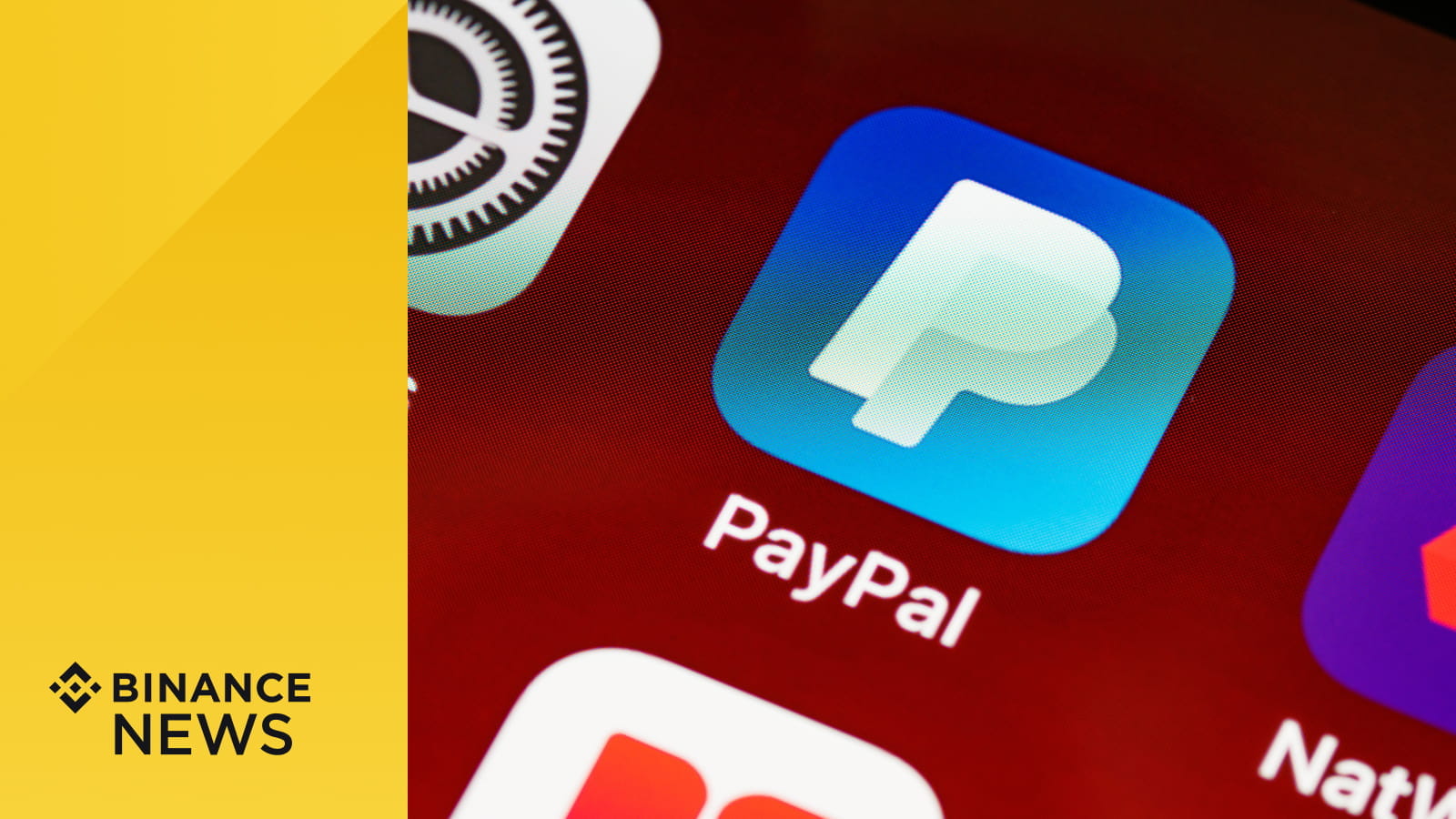 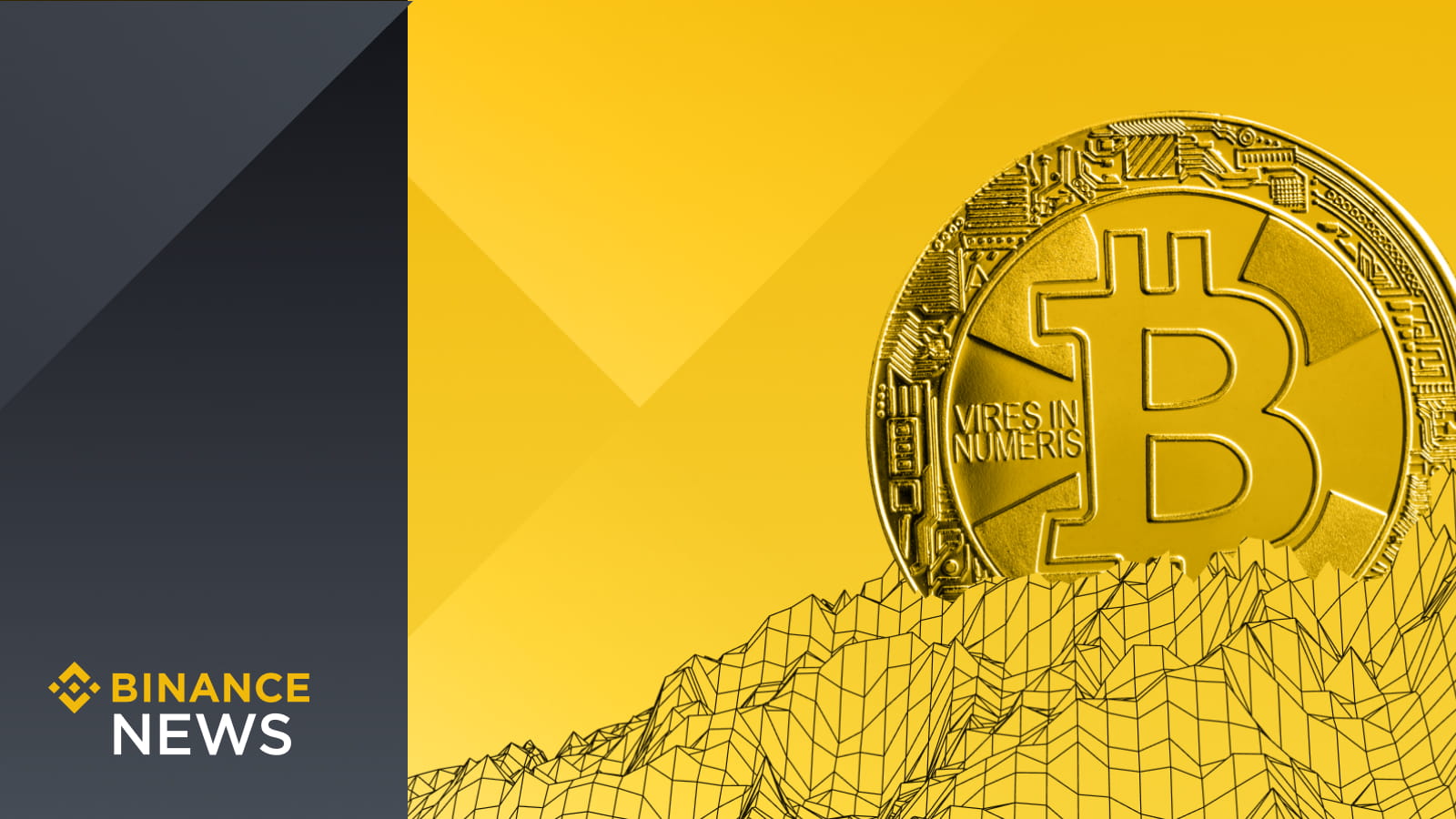 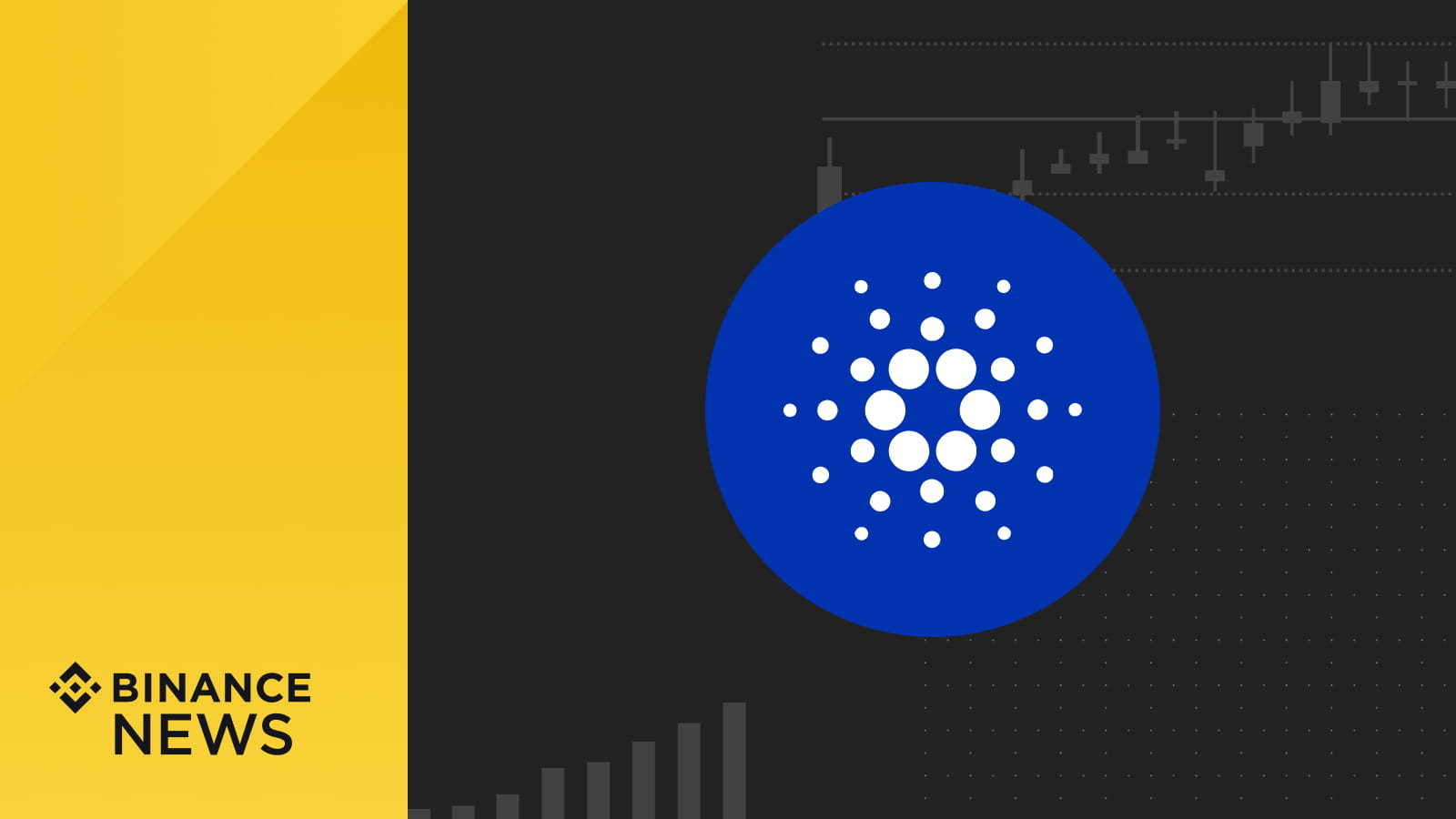 Cardano Becomes a Multi-Asset Blockchain With Hard Fork
Disclaimer: The information provided in this section doesn't represent any investment tips or Binance's official position.
Bitcoin will be 100K soon How to get it fast and instant?